Confidence for women is a concept that hasn’t been clearly defined yet. We have different ideas of what feeling confident means and what a confident woman looks like. Confidence for women hasn’t been clearly defined yet because it’s something new. Empowering women is a work in progress and we are still shaping new roles that didn’t exist just some years ago.

The situation has improved a lot but practically the gender divide is still pretty big. Before us, there aren’t many examples of confident women who affirmed themselves without being labelled or socially rejected. And today, as women, we are making our own money, advancing in our careers and starting our own businesses. Concretely, we are still expected to take care of our desires after we have finished with the other tasks. We are expected to sacrifice our ambitions for the good of others, and if we do different choices, we find ourselves in the position of having to explain them.

In terms of confidence, women pay the price of not being able to say no and ask for what they want. Of having a low sense of entitlement. Of holding back from putting themselves forward for opportunities. Because women are still expected to put others forward, hoping that they’ll do the same in exchange.

And it’s so much time for a change. It’s time for you to learn to feel good in your skin, to be enough and affirm yourself, because the other option is no longer an option. Because living with low self-confidence and self-esteem is what keeps you in a victim mindset, without the power of deciding what happens in your life. It’s what makes your relationships fail, makes you unhappy at work and unsure about the future. It’s what makes you abandoned and left behind. And I am sure this is not what you want for yourself.

And when you make the decision of working on your confidence, you uncover the heritage of generations of women before you, raised with – and educated to – low self-esteem and self-confidence. As all of us, you find the traces of your learnt behaviours in your mother, your grandmother and all the women who have been a role model for you in your development. And you look for new solutions, new strategies, new role models. You look for women who will inspire you to be a confident, free and independent woman.

And I can’t stress enough how much this is needed now. The old sense of security of the women who preceded us – coming from being married to someone who was the breadwinner in the family – is no longer an option. So you make efforts to be attractive for the business, looking for security and independence.

Because there’s no freedom before financial freedom, right?

But this is new and while working to get that financial freedom, you make some mistakes. A lot of women still say during the job interviews that they don’t care about the salary, they’re just happy to get the job. The majority of women still doesn’t negotiate the salary or ask for a promotion, still doesn’t ask for more resources or help. Most of us, stuck in the fear of being not enough, make huge efforts to make it somehow, to make it anyway.

You look for security in an age of uncertainty, where the only possible security is the one that comes from inside, from becoming your own point of reference, believing in yourself and facing life with a positive, resilient attitude. This is what I call being a free, confident and independent woman. And how can you get there?

Once you start working to get to that place of confidence, you find yourself:

And these two steps have to be taken in this order. You know that I talk a lot about the first one, (you can check in the previous articles or my Confidence from the Core program), so I am going to talk more about the second one today.

I see this typically with my clients. Once the first big step is done and they finally feel confident and good in their skin, it’s time for them to go get what they want. And in this moment, the focus shifts to how to stand up for themselves and actually be confident women in society, in a way that allows them to achieve more of what they want and being likeable at the same time. Because as women, we care a lot about relationships. We use relationships to get and give support, to build trust, to do business and access more opportunity, so being likeable is a serious concern.

So where can you find a positive, supportive and inspiring role model? And how can you contribute to shape new female role models?

In my experience, I met different “type” of confident models for women, and these are the top three:

And personally, I believe the right recipe to make it in today’s society is a mix of the second and third one. And here I’m not talking about what’s fair, I am talking about doing something concrete to advance and to help our society – and other women – to advance. We are getting there, one confident woman after after the other.

And you, what part do you want to have in this? 🙂 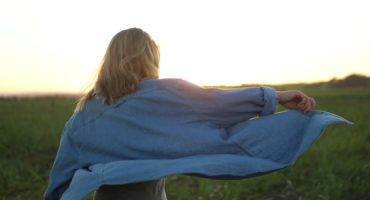 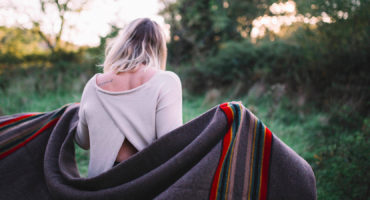 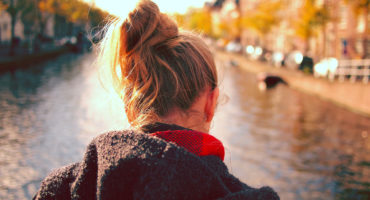